When a light-emitting diode is forward biased (switched on), electrons are able to recombine with electron holes within the device, releasing energy in the form of photons. This effect is called electroluminescence and the color of the light (corresponding to the energy of the photon) is determined by the energy gap of the semiconductor. An LED is often small in area (less than 1 mm2), and integrated optical components may be used to shape its radiation pattern. LEDs present many advantages over incandescent light sources including lower energy consumption, longer lifetime, improved robustness, smaller size, faster switching, and greater durability and reliability. LEDs powerful enough for room lighting are relatively expensive and require more precise current and heat management than compact fluorescent lamp sources of comparable output.

Light-emitting diodes are used in applications as diverse as replacements for aviation lighting, automotive lighting (particularly brake lamps, turn signals indicators, outdoor lighting, street lighting) as well as in traffic signals. The compact size, the possibility of narrow bandwidth, switching speed, and extreme reliability of LEDs has allowed new text and video displays and sensors to be developed, while their high switching rates are also useful in advanced communications technology. Infrared LEDs are also used in the remote control units of many commercial products including televisions, DVD players, and other domestic appliances. 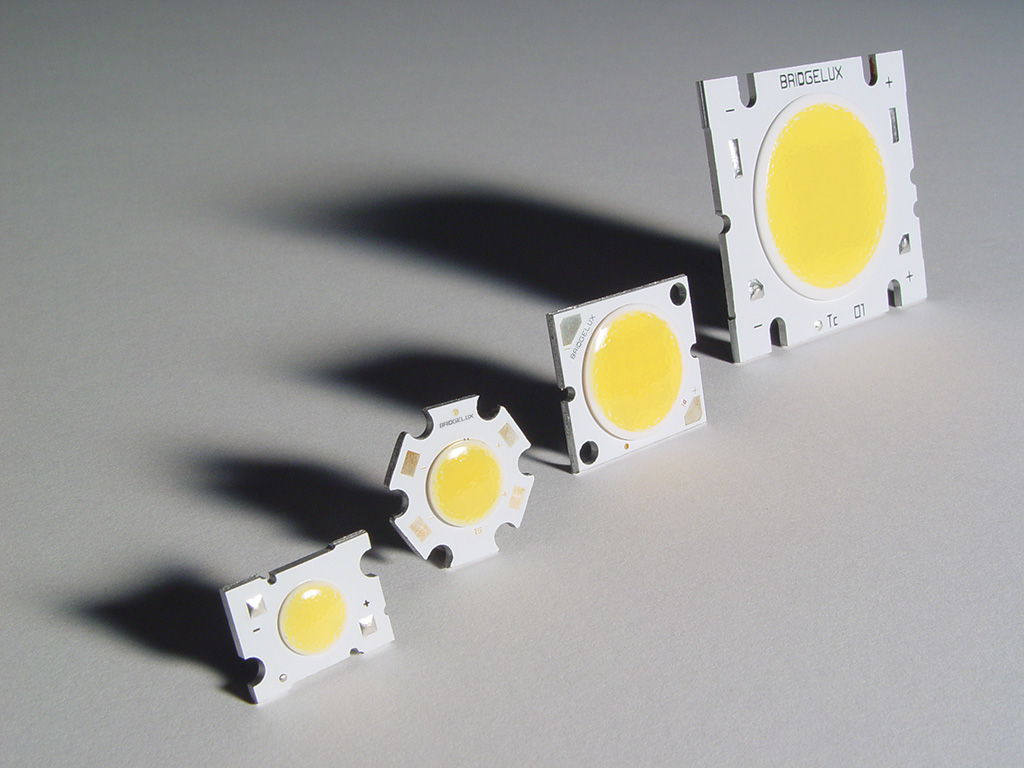